By DLcAdmin Now No Comments

Exhibition on view from September 3rd to October 1st 2016 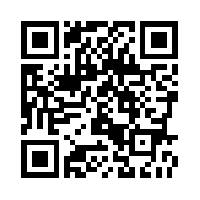 This piece uses multiple audio channels that absorb into one another, dispersing into their own tonal and temporal identities into a three-dimensional soundscape. Audio tracks extend into one another, accumulating a complex singular spatial experience in which the genesis and disintegration of sonic material is in constant motion. The work was composed and mixed for speakers and a subwoofer, then recorded three times at three degrees of proximity with a binaural stereo microphone. The effect of this technical approach is to simulate the properties of the human ear, recreating the perceptive apparatus of the brain and body within a threedimensional space.

The alternation and mixing of the three recordings, beyond their tonal range and temporal sequencing, allows the work to violently intervene into the spatial arrangement of the work. Sonic elements transit into physical space, whether fractal or continuous, all the time preserving the listeners point of ‘auditory view’. The auditory pallet for this work was made of sounds captured with both binaural and stereo microphones. The major compositional directions were the transformation of natural concrete sounds – ice, water, wind, plants, animals – by using specific digital processes such as granulation, convolution, extreme timestretching and micro-editing.

The generating of rhythmic structures, either from mathematical algorithms or by isolating interesting temporal structures of natural concrete sounds like rain for instance. Isolating the noise from the tonal harmonics of some traditional musical tools such as Asian ritual and European Renaissance instruments. Finally, we applied randomization strategies to all of the musical parameters within the piece. These tools permitted us to create for the listener an autonomous perceptive within the space obeying its own internal organizational laws. 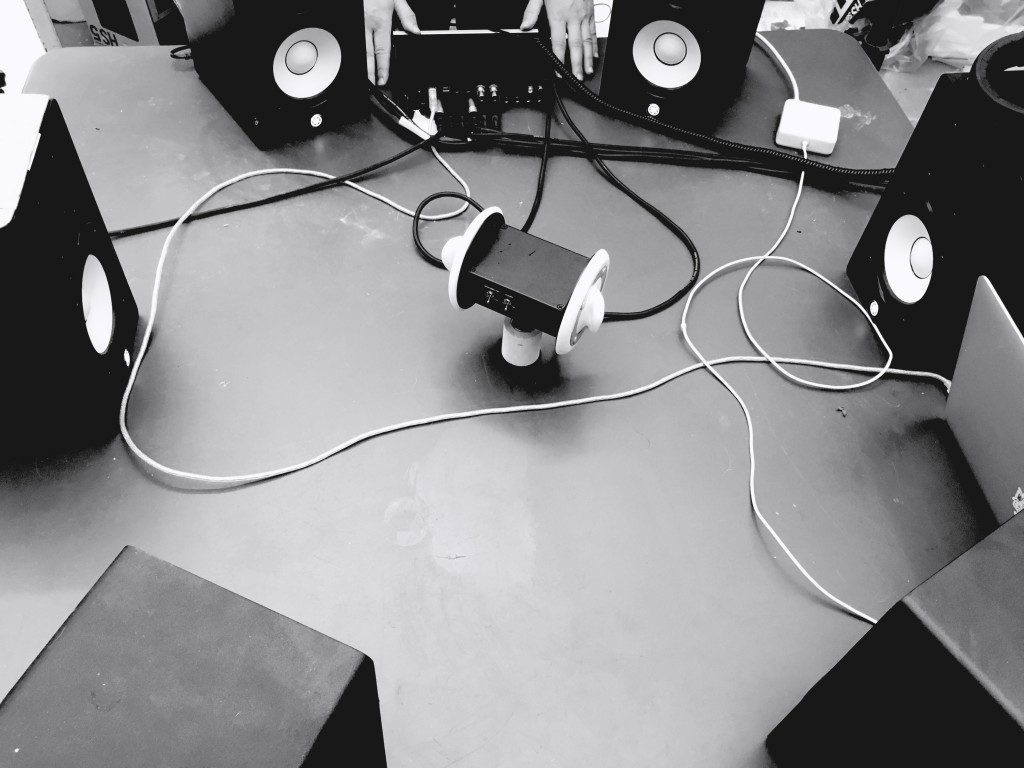 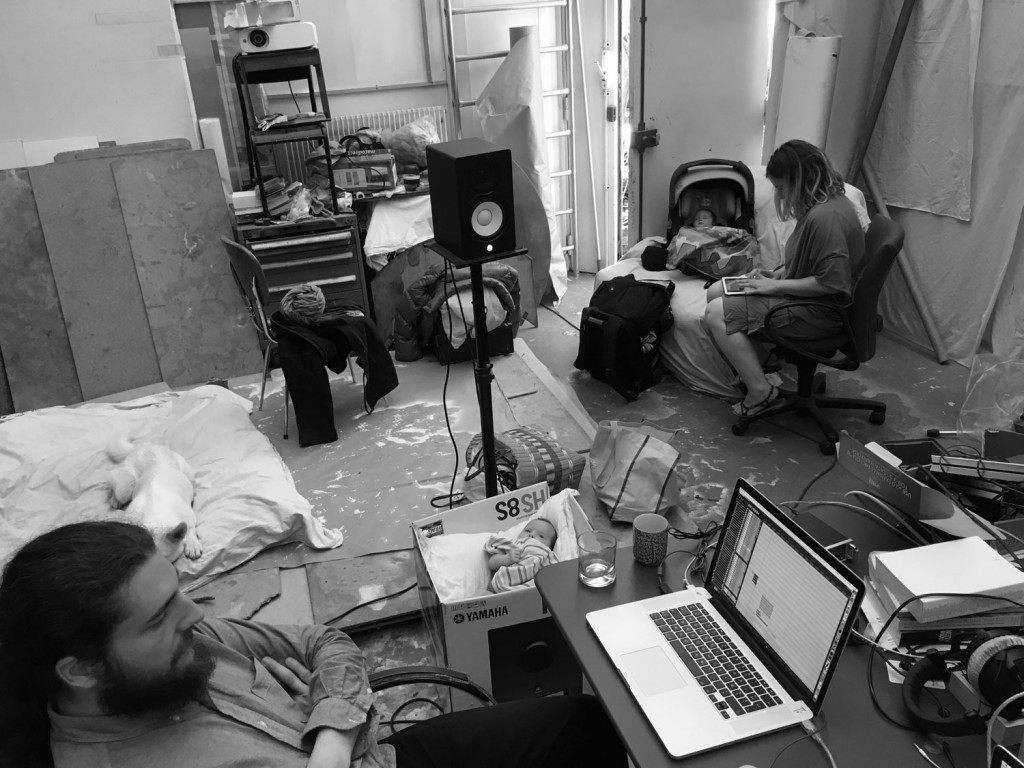 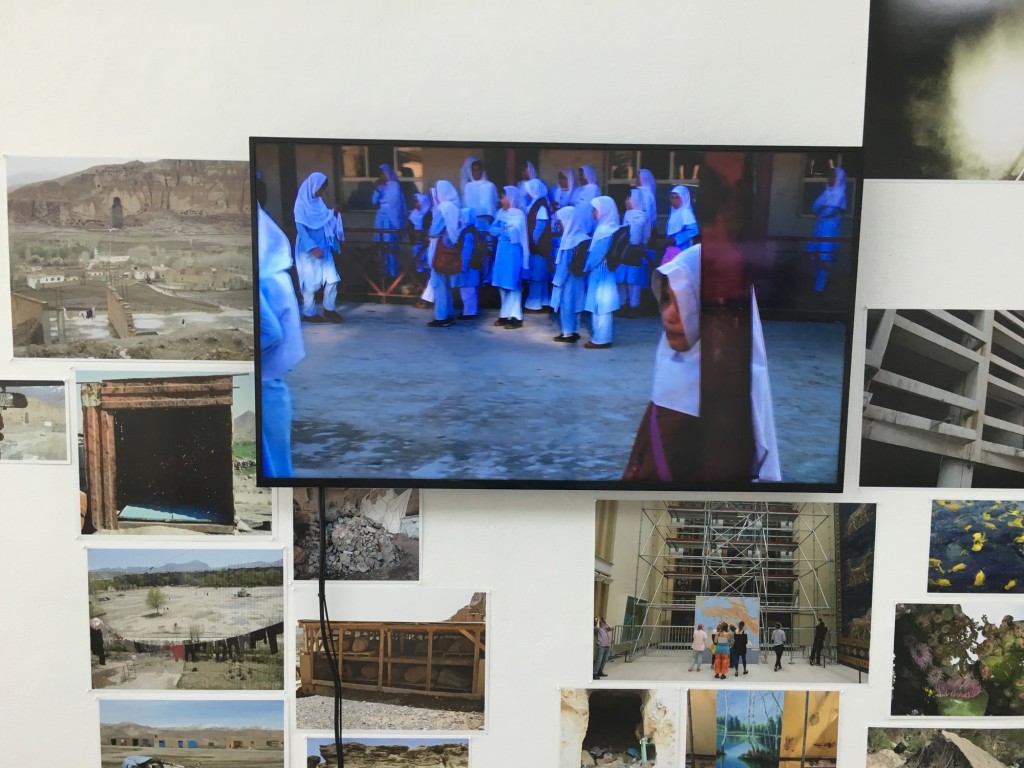 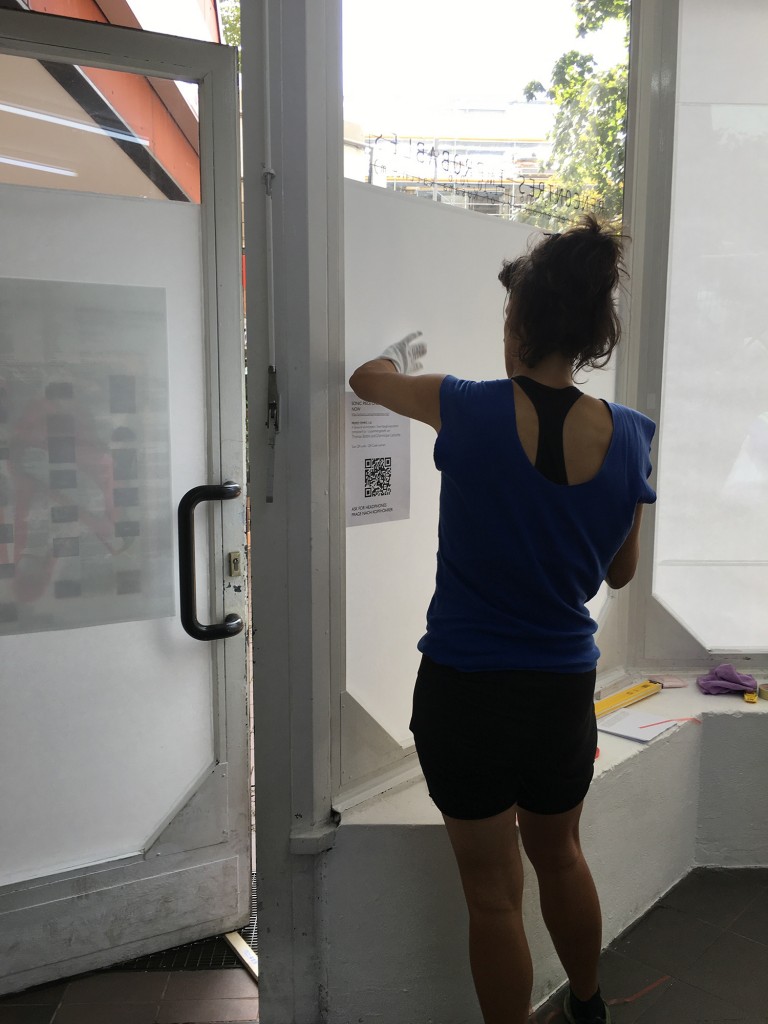 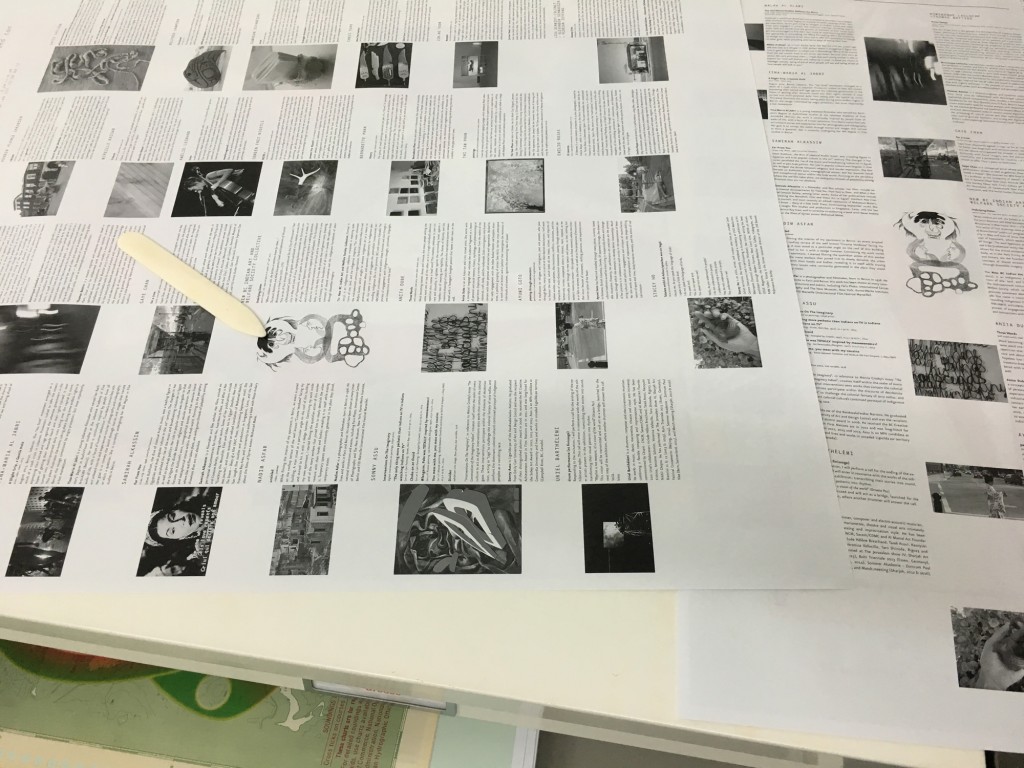 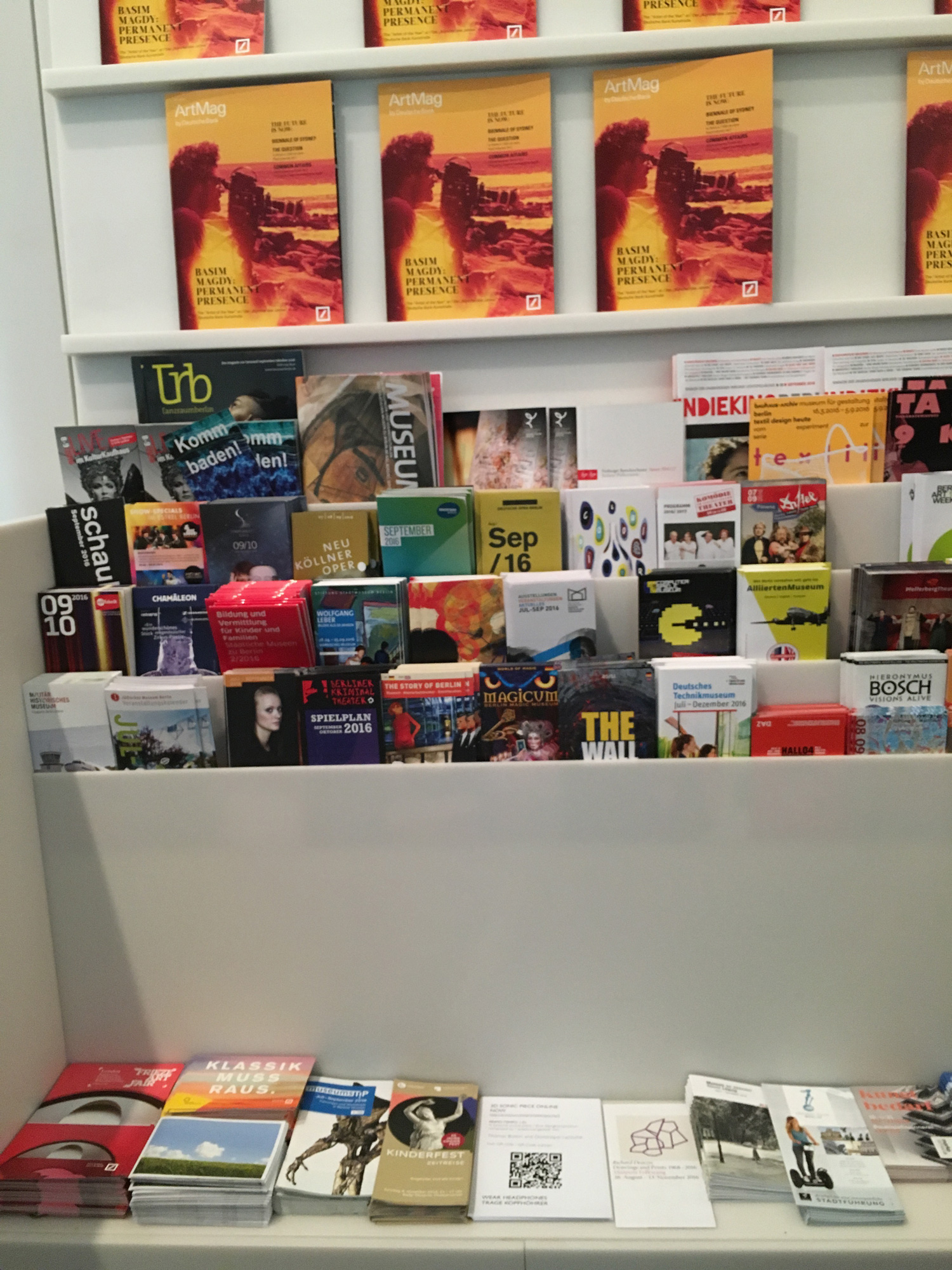